Digital intelligence is in the hands of foreigners, and the security of Myanmar economy is a concern

At the UN and Digital Economy Dialogue, Myanmar said that because the digital intelligence (big data) needed for the global digital platform is in the hands of foreigners in Myanmar, it is not only a concern for the country's economic security, but also for manufacturers and small and medium businesses in the country.

The E-Commerce Association of Myanmar participated in the (4th) E-commerce and digital economy conference of governments and experts held by the United Nations (UN) for 3 days in the second week of October. Chairman U Than said the above.

The E-commerce and Digital Business Conference of the Joint Government Professionals is also an event in which E-Commerce professionals and government-level leaders from the world's major countries participate.

In the discussion, creating standards in the digital economy sector: Implications for prepared countries; standards required for connecting to global digital mechanisms; Challenges and opportunities faced by developing countries; the role of national policies; Topics such as creating and collaborating with international policy in the digital economy sector were discussed.

He said that the current food delivery business in Myanmar is dominated by foreign companies, and the global digital platforms (GP) make it difficult for users to switch to another platform, so local entrepreneurs are far from entering this market.

The president of the E-Commerce Association of Myanmar pointed out that big data, which is the digital intelligence needed for GP, can be obtained from developing countries, and big data is in the hands of foreigners.

"Big data is digital intelligence and can help decide what to produce and to whom to sell. By knowing the preferences of Myanmar consumers, producers from GP countries can make decisions by looking at the data, and producers and traders from Myanmar can only decide what to produce and what to sell based on emotion and experience. Gradually, the host country of GP will become stronger than its own country, and it will be more difficult to compete. Big data is deeply It will be insightful and will greatly assist companies and governments in making informed decisions," he said.

He pointed out that Myanmar is a developing country and the government does not yet have the policy and regulations to deal with the issue of Cross Border Data Flows and the impact of the ever-expanding global digital platforms (GP) on local businesses.

In addition, the government needs to consider how global platforms use the data of Myanmar consumers to help their country's economy.

As a result, the government is promoting awareness activities for the growth of digital businesses. Tax exemptions for local digital entrepreneurs and platform businesses; In cooperation with international organizations like the UN, governments of developing countries set limits for CBDF; U Thanh pointed out that activities such as finding ways to recover tax fees from GPs should be carried out using the big data obtained from Myanmar.

The size of Myanmar's E-commerce market last year was around 100 million US dollars, and comparing the sales of E-commerce with Myanmar's GDP in the table, it is still much less than other countries, and it is estimated that the E-commerce market will reach 10 times its current size in the next few years.

No comments available
Login or create account to leave comments

A program where movie lovers can enjoy unlimited rides 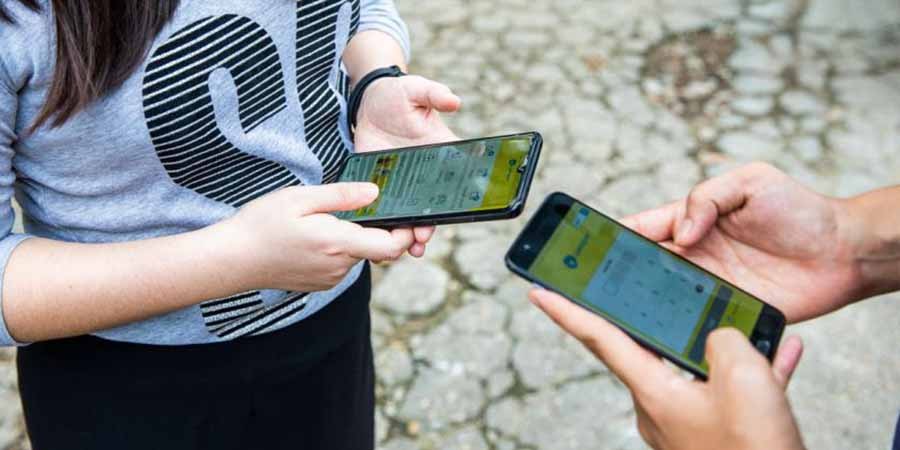 Read this and create your own life

Digital intelligence is in the hands of foreigners, and the... 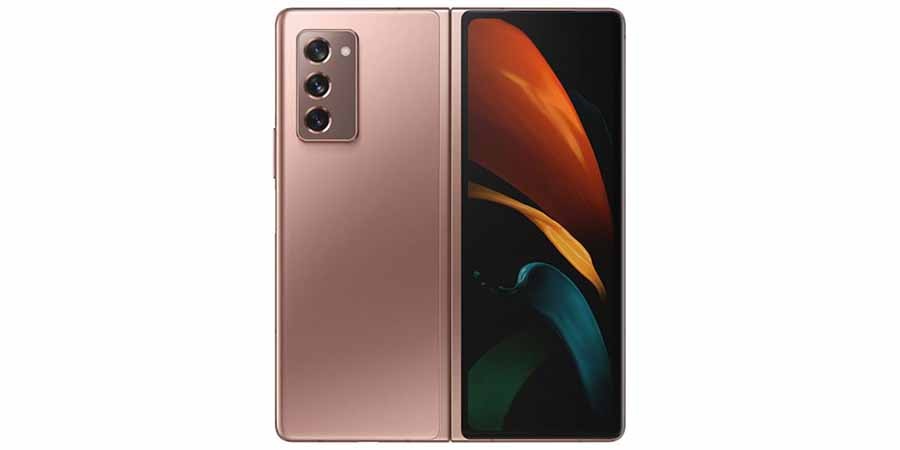